Christian Fernsby ▼ | December 11, 2019
Afghanistan has been moving towards achieving self-sufficiency in rice production as 66 percent of rice has been produced inside the country, said a statement of Ministry for Agriculture, Irrigation and Livestock (MAIL). 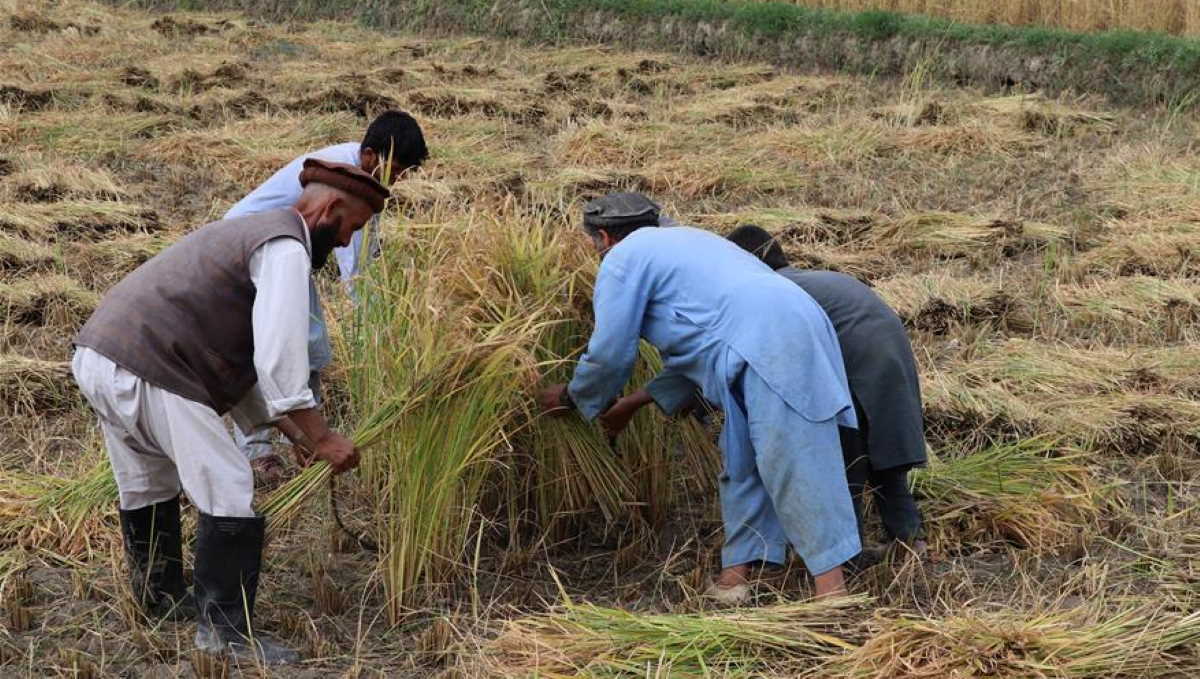 Food in Afghanistan   Afghanistan rice
The insurgency-battered country, according to the statement, produced over 383,000 tons of rice this year, up to nine percent increase compared to last year.

"The country has now become self-sufficient by 66 percent in rice production in 2019, as a result of using improved seeds, modern machinery, providing technical assistance to farmers by government and the favorable weather," the statement went on to say.

A survey jointly conducted by the Central Statistics Office and MAIL indicates sharp increase in paddy cultivation in the country and the total amount of rice-fields in 18 out of the country's 34 provinces have increased from 116,000 hectares last year to 128,000 hectares this year.

Afghanistan usually imports 588,000 tons of rice each year and with the noticeable growth in rice production, the country has become self-sufficient by 66 percent this year and therefore the rice import would fall to enable the country to earn 65 million U.S. dollars this year.

For the Afghan citizens, the bumper harvest in the rice production is a rare piece of good news in a country critically affected by draught, conflict, and high-food prices and where millions of people are pushed into food-insecurity. ■