Christian Fernsby ▼ | January 20, 2020
Mowi Scotland has reported the escape of 73,600 salmon after damage to a pen on the farm during storm Brendan last week. 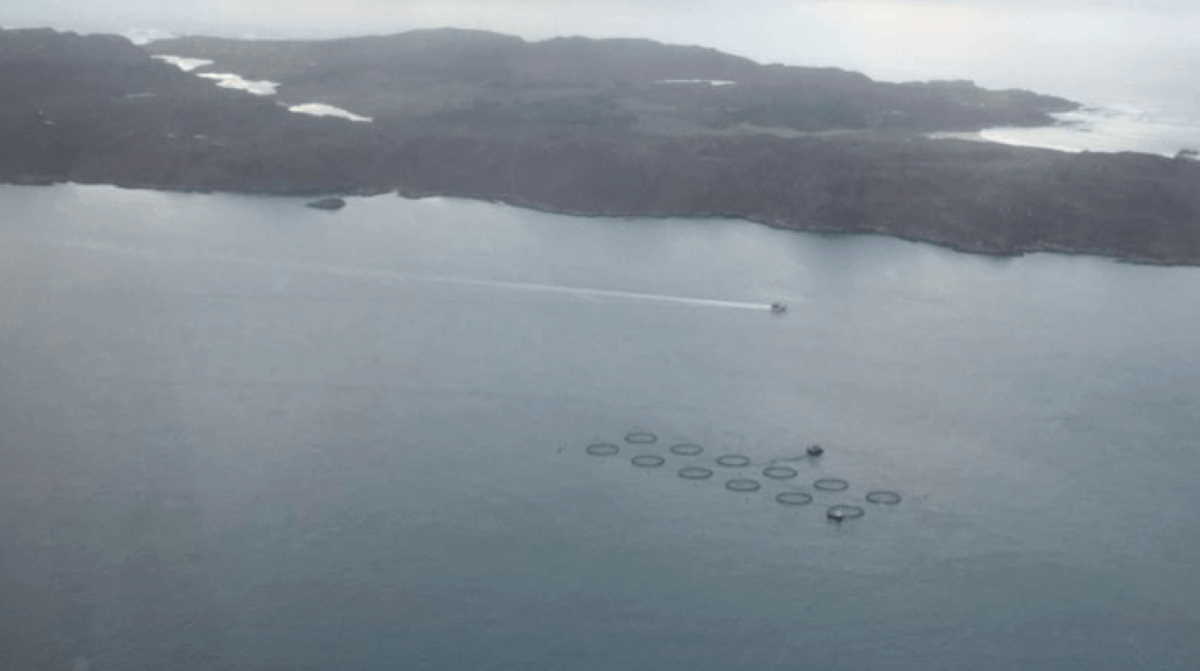 Fish   Mowi Colonsay
The escape with an average weight of 1.9 kilograms was discovered when a post-storm inspection revealed structural failure of the pen, causing a tear in the netting. Other net pens on site have been confirmed secure.

“We are very disappointed that this structural failure has occurred,” said David MacGillivray, Mowi’s regional farm manager, in a statement on the company’s website.

“Despite storm Brendan severely battering many parts of Scotland’s coast last week and Colonsay being a remote and particularly exposed location, we expect our modern infrastructure to withstand these challenges.”

Mowi stated that the farm’s net pens exceed both the Scottish and Norwegian technical standards for net pen design. The company and equipment supplier are immediately reviewing the net pen manufacturing process.

No staff were injured during storm Brendan. ■