Christian Fernsby ▼ | September 11, 2019
18 companies were selected to take part in round one of the Grow-NY food innovation and agriculture technology business challenge. 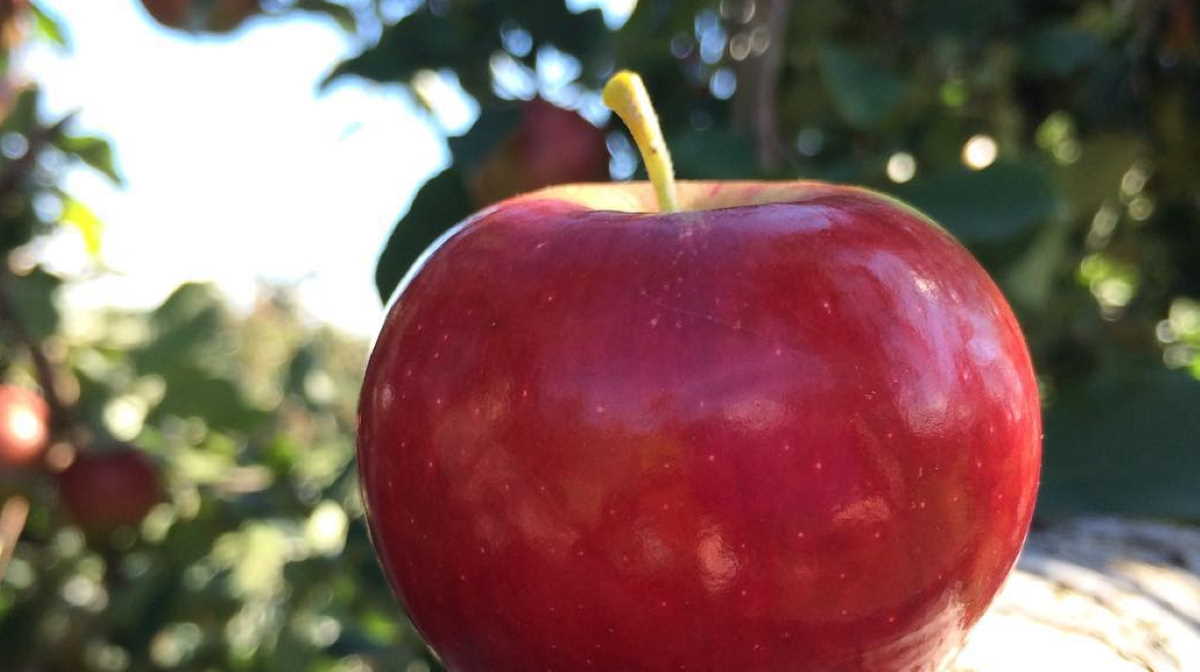 Empire State   The Grow-NY region includes a broad 22-county swath
The contenders were chosen from a field of almost 200 startups that applied to be part of the initiative, which is focused on enhancing the emerging food, beverage and agriculture innovation cluster in Central New York, the Finger Lakes and the Southern Tier.

The selected finalists include:

Each startup has recently been assigned a mentor who will help them make connections in the region, plan regional business trips, and refine their business pitches.

The finalists will pitch their ideas to a panel of Grow-NY judges and a live audience from November 12 to November 13, 2019 at the Grow-NY Food and Ag Summit held at the Rochester Riverside Convention Center.

Cornell University is administering the competition through its Center for Regional Economic Advancement. ■