Christian Fernsby ▼ | August 27, 2019
The fears of Valencian citrus growers of a spread of pests imported from third countries are increasing ahead of the arrival of the first batches of South African citrus. 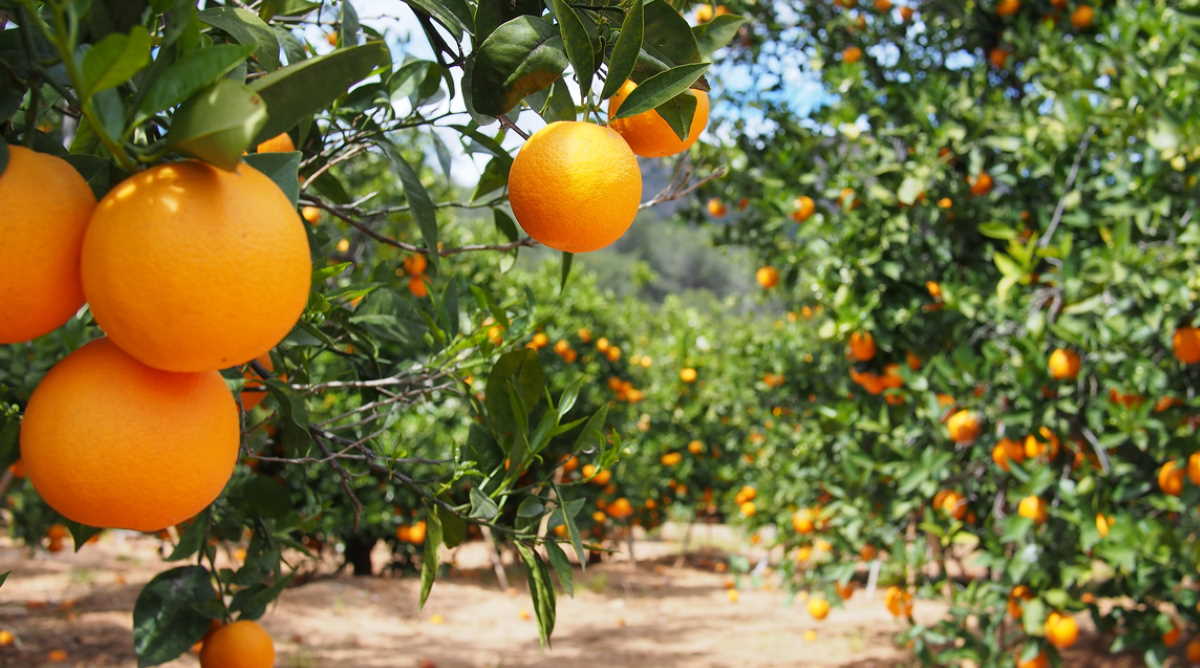 Europe   Valencian citrus
Recently, the Association of Perishable Exporters of South Africa announced its intention of exporting 9,000 containers of oranges to Europe during the 2019/2020 campaign, which will mostly enter through the Port of Vigo.

According to the European Food Safety Agency (EFSA), official data has served to conclude that in recent times, South Africa has been characterized by a systematic breach of its phytosanitary obligations.

Over the past five years, there have been 73 cases of CBS or citrus black spot detections (with the European Commission including it in the list of priority pests), while the Thaumatotibia leucotreta or false codling moth has been intercepted on 63 occasions.

The Spanish citrus sector is consequently asking for all citrus shipments from third countries to enter the European Union through a single port.

The idea is to achieve maximum specialization in phytosanitary controls, as is also done in the United States, where all imported citrus fruits arrive to a single port on the east and west coasts. ■