Christian Fernsby ▼ | July 11, 2019
Western appetites for foods like avocados, coffee and citrus fruit are threatening global food security, according to a study that looked at 40 years of data. 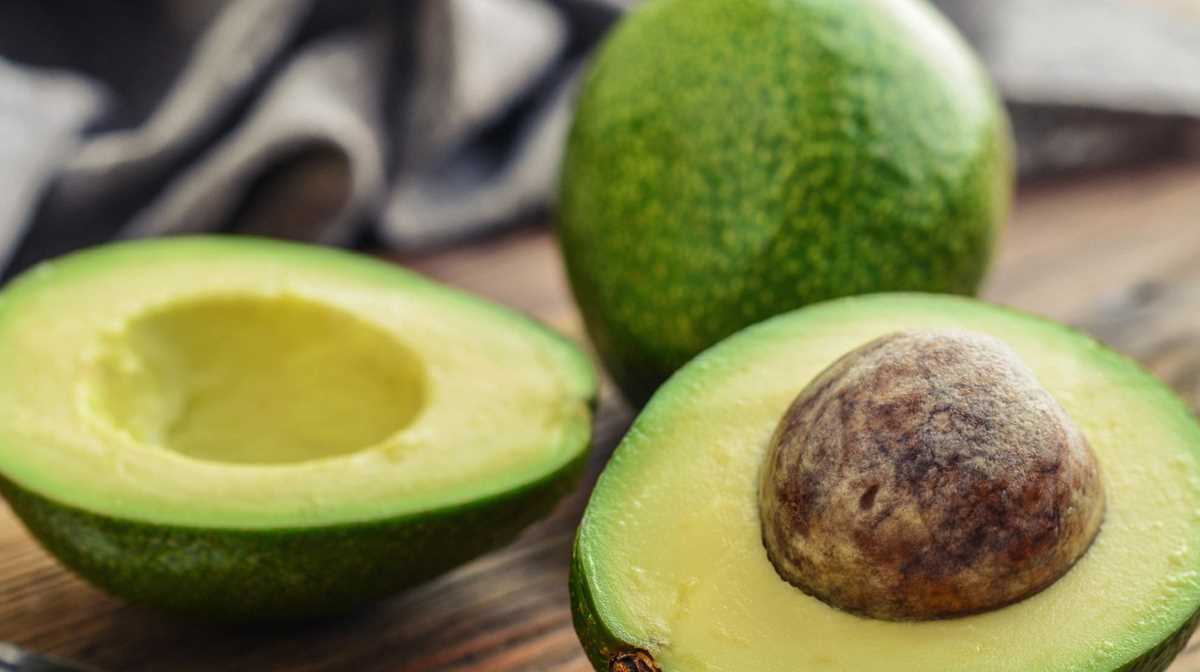 These crops only provide nutrition for pollinators during a very limited window when they are in bloom. This makes them an unstable source of food for insects, whose global numbers are already rapidly in decline. Heavy use of fertilisers has exacerbated this trend.

“Farmers are growing more crops that require pollination, such as fruits, nuts and oil seeds, because there’s an increasing demand for them and they have a higher market value,” said David Inouye at the University of Maryland and a co-author of the research paper.

“This study points out that these current trends are not great for pollinators, and countries that diversify their agricultural crops are going to benefit more than those that expand with only a limited subset of crops.”

Researchers analysed data from the United Nations’ Food and Agriculture Organisation (FAO) on the cultivation of field crops between 1961 and 2016. They found that fewer pollinators could mean that yields are much lower or even that harvests fail completely.

Agriculture is most unstable in Brazil, Argentina, Paraguay and Bolivia where expansion of soybean farms has driven deforestation. Soy is often exported to Europe as cattle feed.

“Soy production has risen by around 30 per cent per decade globally,” said Professor Marcelo Aizen of the National Council for Scientific and Technological Research (Conicet) in Argentina, who led the study.

“This is problematic because numerous natural and semi-natural habitats, including tropical and subtropical forests and meadows, have been destroyed for soy fields.”

Palm farming in Malaysia and Indonesia is having the same effect, according to the study published in Global Change Biology. ■