100,000 cheeping chicks to be distributed to Tongan homes

Christian Fernsby ▼ | September 6, 2020
Cheeping chicks are free at the Livestock Division of the Ministry of Agriculture, Food, Forests and Fisheries, under a year long national program that aims to distribute 100,000 chicks to Tongan homes. 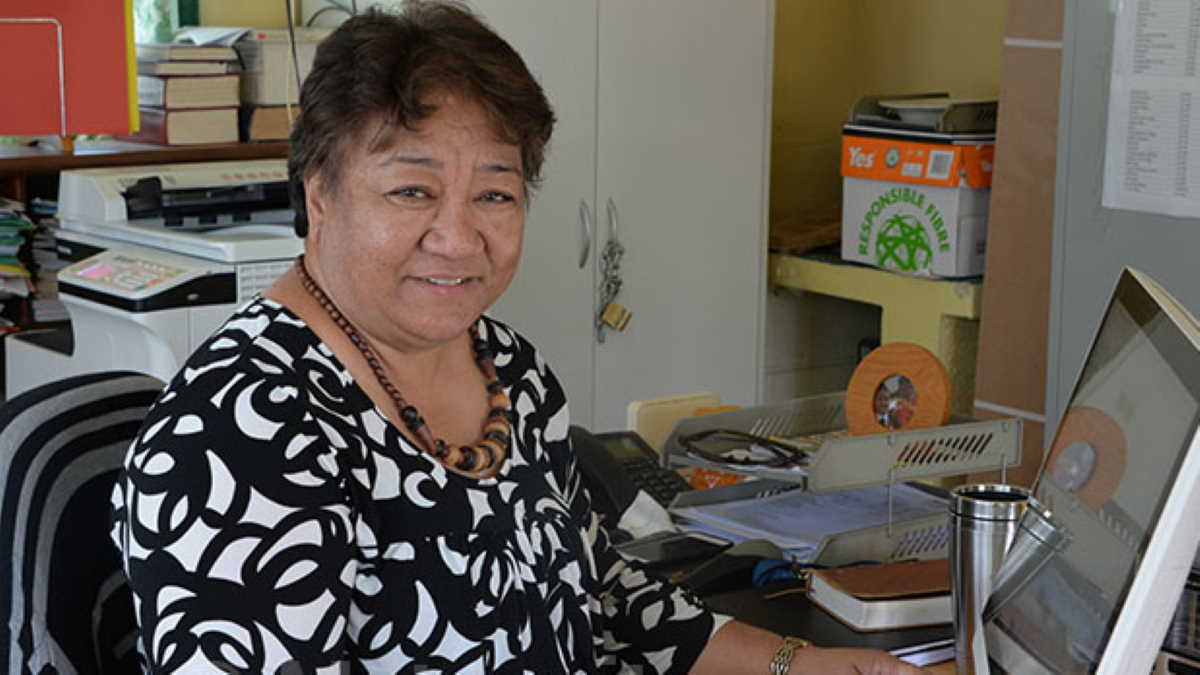 Livestock Division   Ana Pifeleti
Householders can have 10 free chicks per household, but they must have a chicken coop and show that they are capable of feeding and looking after the chickens.

The national program aims to distribute the chicks by June/July 2021. Tonga’s border lock down quarantine requirements on 23 March complicated the arrival of the imported chicks by airfreight from New Zealand, and also affected the distribution. In spite of the difficulties, by the end of August the project was on target, said ‘Ana Pifeleti, the Head of the Livestock Division of the Ministry of Agriculture, Food, Forests and Fisheries on September 4.

At the end of August 10,000 one-day old chicks, all hens, had been imported by the Ministry from New Zealand and distributed to households in Tongatapu, ‘Eua, Ha’apai, Vava’u, Niuatoputapu and Niuafo’ou.

After seven weeks or eight weeks a chicken is expected to weigh about two or three kilos and is ready to be eaten. 'Ana said the weight depended on the type of chicken feed. With imported chicken feed, the chickens should be ready for consumption in seven to eight weeks, otherwise it could take a little bit longer to fatten them up.

At the end of August, a new and significant contribution was made to the project from the Chinese Embassy in Tonga.

‘Ana said that the Chinese participation considered a scenario where Tonga might not be able to import any more one-day old live chicks from New Zealand because of COVID-19.

“The Chinese send only eggs, and their first load of 3000 eggs arrived on 25 August, on the same flight with 4000 one-day old chicks from New Zealand.” ■